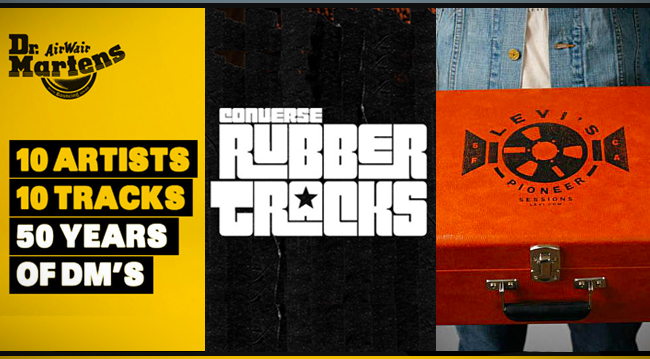 In the past month, we’ve seen unprecedented collaborations between the worlds of music and clothing labels. While the two have always gone hand in hand, they have not necessarily worked together directly. Right now, Dr. Martens, Converse, and  Levi’s are doing just that. Levi’s first produced their Pioneer Sessions in June, with a dozen artists from multiple genres re-crafting classic tunes that inspired their own sound. Converse then announced the creation of Rubber Tracks, an all-inclusive recording studio that they will allow bands time to work in at no cost (but some conditions). Now, Dr. Martens have announced DM50, a series of 10 cult-classic tracks covered by 10 artists, to celebrate their 50th anniversary. Read on for more info on each unique project. 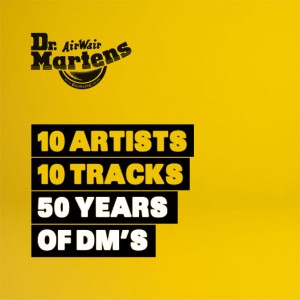 To celebrate our 50th Anniversary, we asked 10 artists to record their version of a cult classic track which represents the spirit of the people who’ve worn DM’s over the past 50 years. We also asked 10 directors to make videos for each of the tracks.

Artists include N.A.S.A., Black Rebel Motorcycle Club, The Raveonettes, The Duke Spirit, The Noisettes, and more. All 10 tracks and videos from the project have been completed. The album is available to download for free at Dr. Martens DM50 The Album page.

Converse loves music. All kinds of music, from punk to hip-hop to indie pop to rockabilly. We also love the passion of people who create music, and are thrilled to be along for the ride with all of bands who put Chucks on their feet.

But making music takes commitment, and costs money to get your ideas developed and distributed. So, to lend a hand with the process, we’re opening Converse Rubber Tracks, a top-notch recording studio, built from the ground up to help bands and artists capture their moments of musical greatness.

The terms are that they have the right to use photos and recordings of you in studio, as well as your music for internal Converse projects… which equals free advertising for your band from a major company. Not too shabby. You can apply for studio time right now at Converse Rubber Tracks. 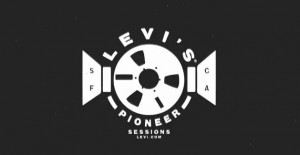 Levi’s invited today’s pioneering musicians from pop, rock, soul and rap to re-craft the music that made them the musicians they are today. These are the 2010 Revival Recordings.

Levi’s Pioneer Sessions has been a major success. They wrangled in top artists including Nas, The Shins, She & Him, Passion Pit, The Kills, John Legend & The roots, and more. Our favorites are The Kill’s recording of “Pale Blue Eyes” and Passion Pit’s “Tonight, Tonight.” While their site is MIA, the Levi’s Pioneer Session Youtube Channel has the recordings & videos of each track.

This entry was posted in Culture, Features, Music. Bookmark the permalink.