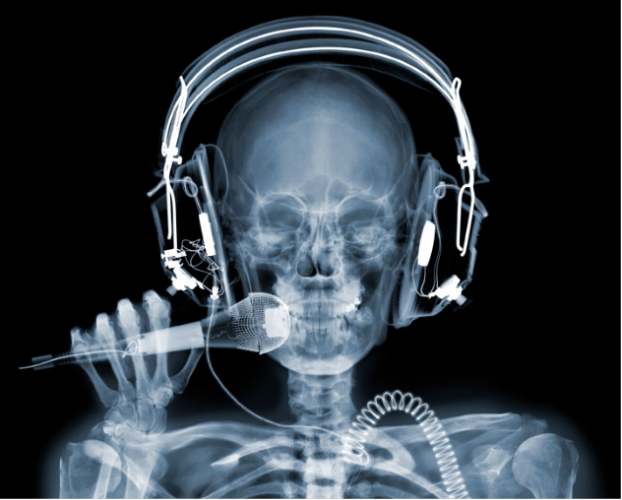 “I’m not that interested in using x-ray to shock, as too much art tries too hard to bludgeon a message home. Shock and gore is easy with x-ray. I like to create intrigue and beauty…. I expose things, open them up for inspection, or at least show them in another light. All my pieces do this, but when a cohesive and relevant emotion is transferred to someone you don’t know through the fusion of science and art, then, at that point, I’m a happy man.” – Nick Veasey

Nick Veasey is an x-ray photographer. He actually uses x-ray technology to create each image. He earned recognition in 2005, when he photographed an Alexander McQueen  collection, earning him a Bronze award from the Association of Photography. Since then, he’s won numerous awards in fashion and photography, and has been in Time and Wired magazine. Sometime in 2011, he’ll be featured in an exhibit at the V&A Museum in London and at the Pushkin Museum of Fine Arts in Moscow. The following photograph of a Boeing 777 is the largest x-ray photograph ever, requiring over 500 separate x-rays of individual elements. 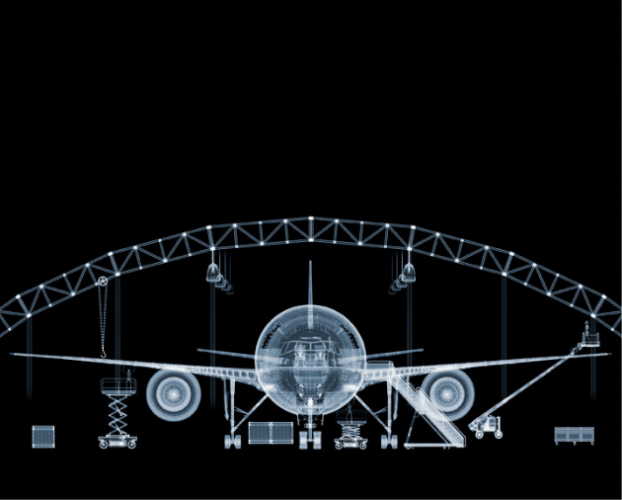 Veasey works in a lead-lined studio which is locked, with him on the outside, during the exposure of the images. For the following image of a bus, Veasey commissioned an x-ray cargo scanner used to search trucks crossing into the US from Mexico. After scanning the bus, he populated the image with skeletons he shot separately. 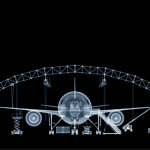 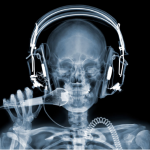 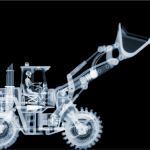 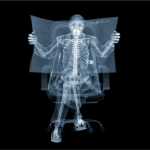 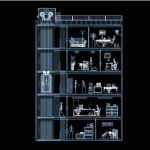 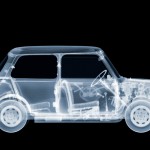 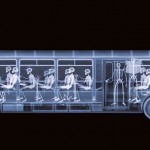 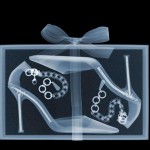 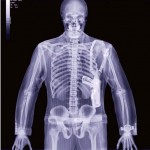 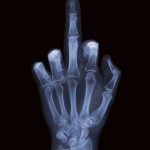 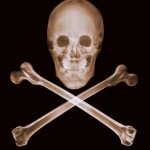 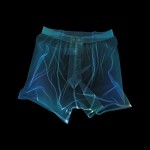 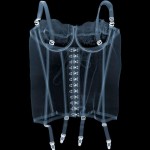 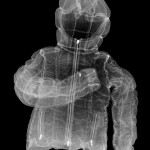 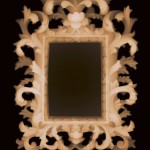 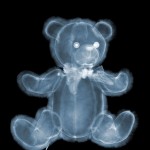 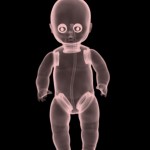 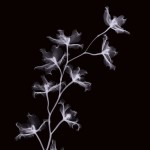 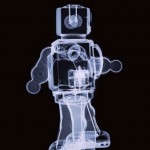 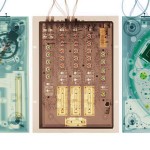